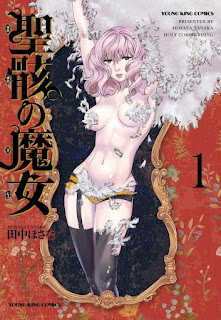 Seven Seas Entertainment announced this title "Holy Corpse Rising" over a year ago, and the combination of its salacious cover art and vaguely horror-sounding title kept me wondering what exactly the series would be about. Online synopses say it's about a boy whose family was murdered by witches who must marry other witches to fight yet even more witches in 15th century Rome. Unlike most manga these days, there were no scans online to scope out, so I went to the raws to get an idea of what the series was like. 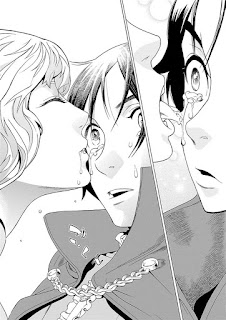 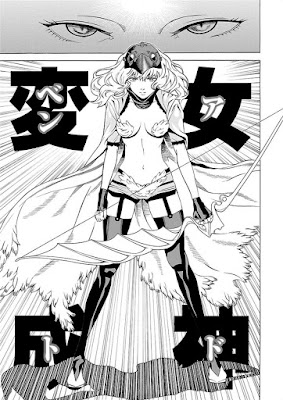 It involves a witch that must drink the boy's tears to become a ridiculous costumed superhero. The whole thing comes off as a demented cross between Prison School and Berserk, and I can't help but be interested in seeing if it actually is a decent series when I'm finally able to read the dialog.

This is also a good chance to try out an affiliate link, so if you heard about the manga from me, please buy from the link below: